Learn how to add positive and negative integers.

While using balloons and sand bags to model addition of positives and negative numbers, we will assume each balloon raises the basket one foot. Each sand bag lowers the basket by one foot.

When modeling addition, we need to imagine that the basket begins in the clouds and then items, balloons or sand bags, are tied to the basket. Where the basket ends up relative to the clouds at the end of the problem is the answer. 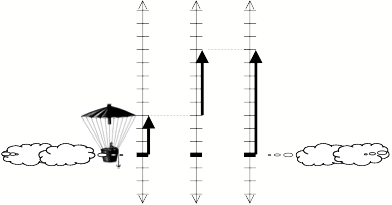 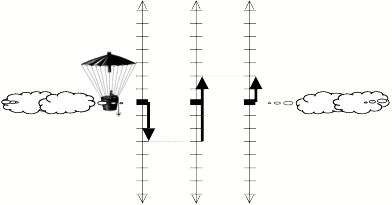 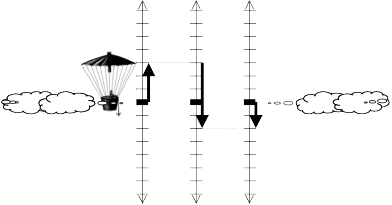 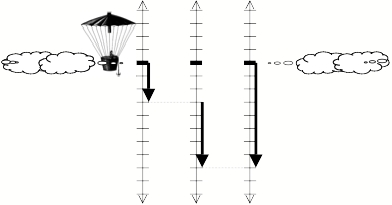 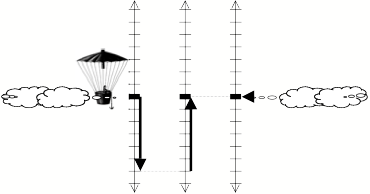 This last problem shows a total change of zero. This is called the additive inverse.

Using balloons and sandbags to solve addition problems will always work. However, it might be considered a little childish if you are still using balloons and sandbags to answer questions while in high school! Let's look at the results we have gathered so far to find two rules that will make adding negative numbers (especially ones with large absolute values) easier.

If you look closely, you will see the two rules for adding negative numbers: