A coordinate plane is formed by two number lines that intersect at right angles. The point of intersection is the ZERO on each number line – it is called the origin.

The two axes divide the coordinate plane into four quadrants. 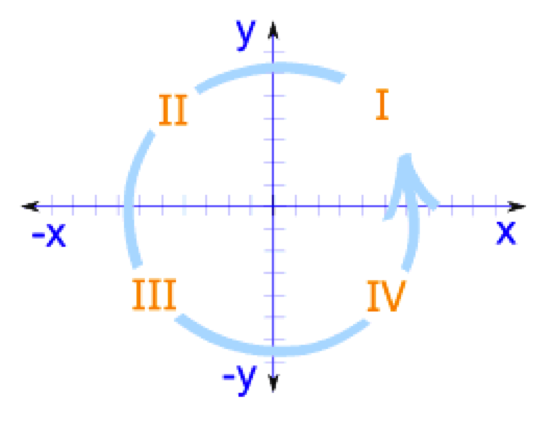 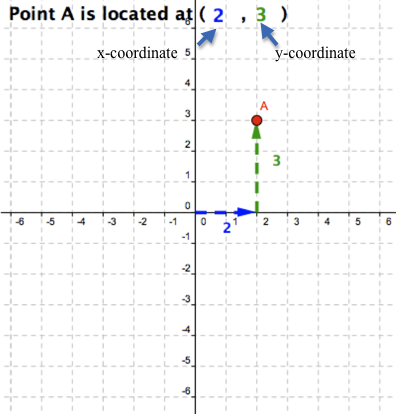 Move Point A to the indicated point.

Click the blue arrows for a new point to plot.